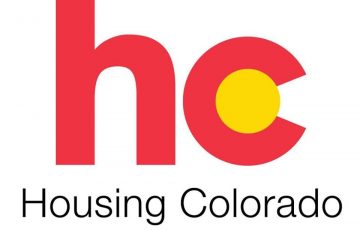 VMWP has been selected to present at the 2019 Housing Colorado Now Conference. Getting to Net-Zero Affordable Housing: Future development is trending towards net-zero energy building. What steps are proactive developers, architects, and consultants taking now to be leaders in this field? This workshop will explore practical […] 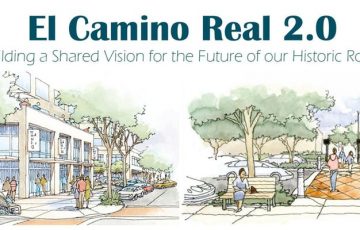 VMWP’s Rick Williams and Elaine Uang will be presenting at SV@Home Affordable Housing Week. El Camino Real 2.0 – Building a Shared Vision for the Future of our Historic Road El Camino Real is the thread that unifies the San Francisco Peninsula and Silicon Valley. Connecting 18 core […] 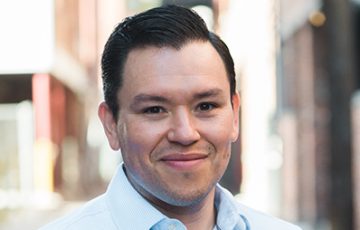 Jeos Oreamuno Has Attained the Designation of EcoDistricts Accredited Professional

Jeos' new credential recognizes him as a leader in the movement to create neighborhoods for all. EcoDistricts aims to mobilize, empower and accelerate sustainable and equitable urban development leadership throughout North America and beyond. [EcoDistricts] believe[s] that when we prioritize positive outcomes in equity, resilience and […] 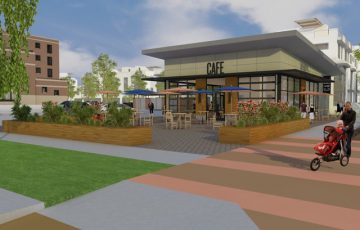 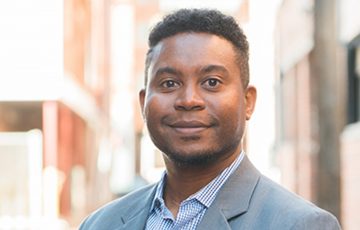 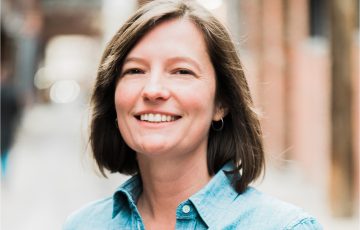 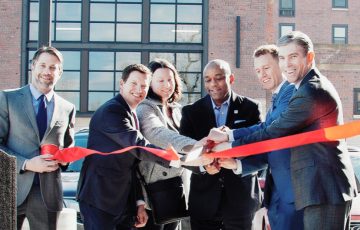 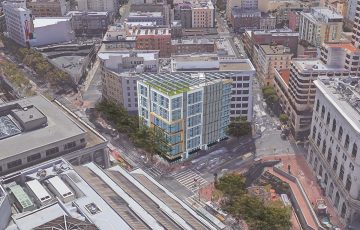 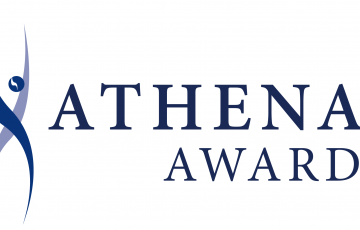