The Most Fabulous Old Folks Home 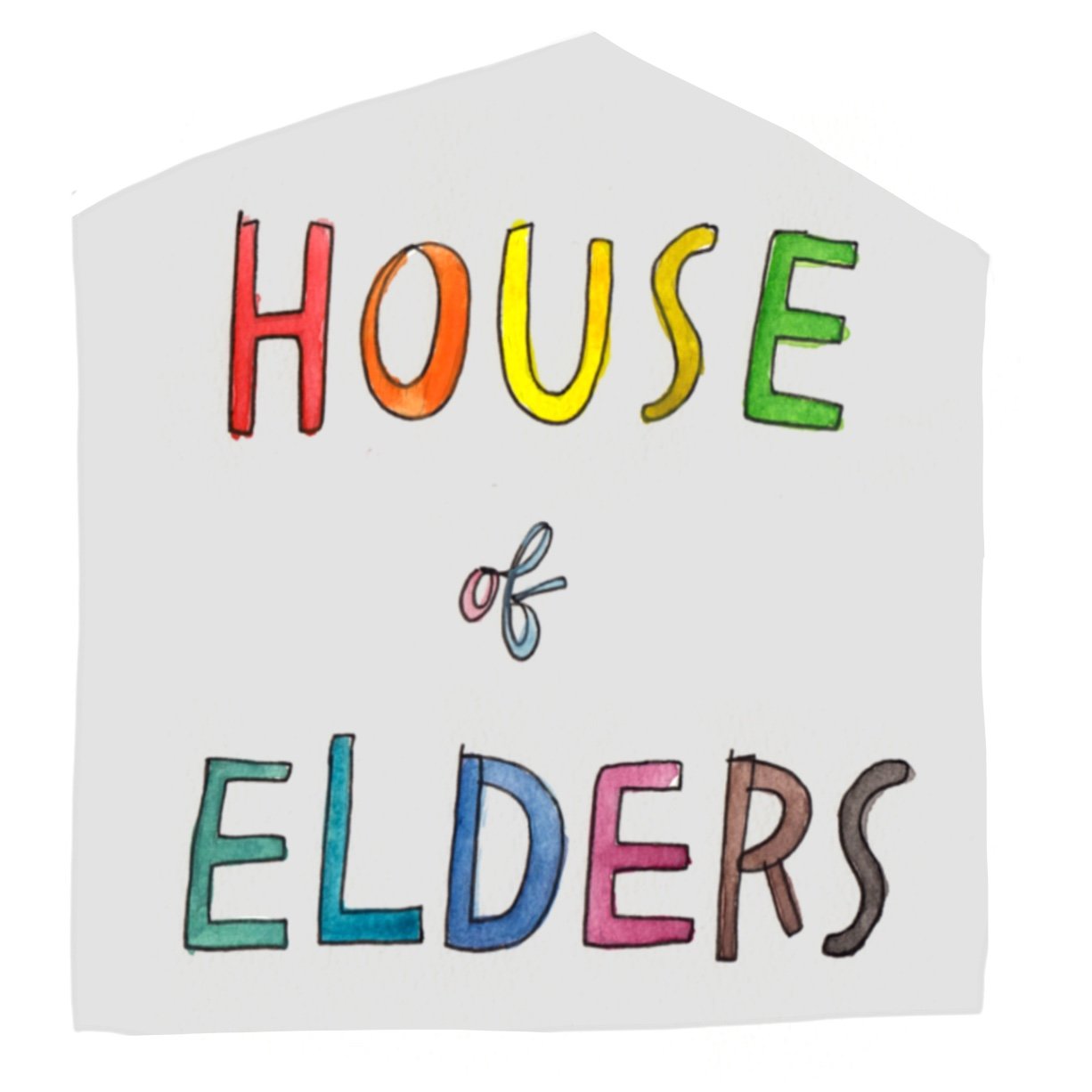 It’s hard getting old. It’s even harder for LGBTQ seniors, who are all but invisible both in conversations around aging and within the youth-focused LGBTQ community. For the end of pride month, I visited San Francisco’s OpenHouse – one of the country’s few senior housing/ service organizations focused on this overlooked & growing group. 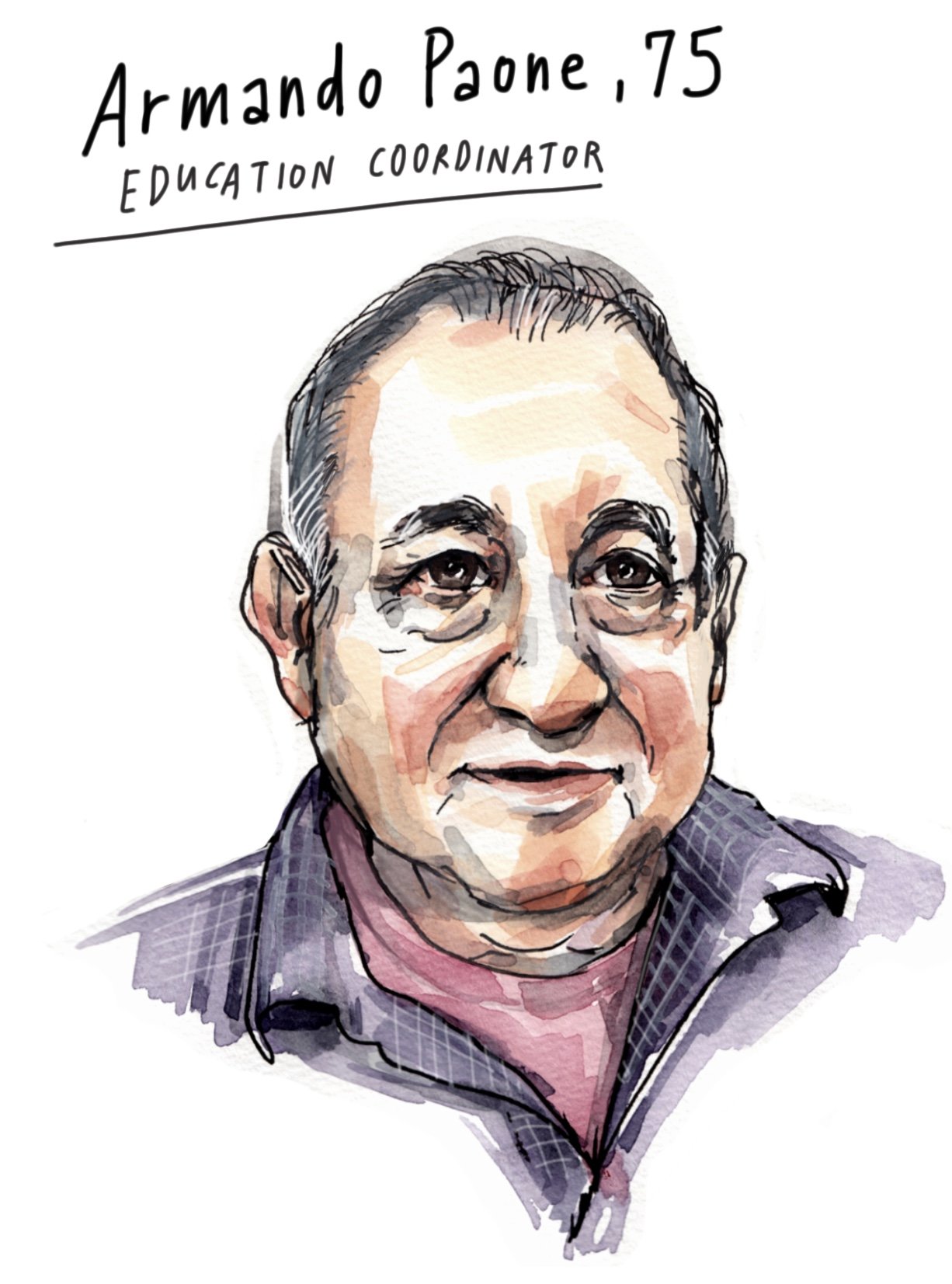 “I was at the Stonewall Riots. Six of us were in Julius; a bar right around the corner… Two young boys came running in – I can still see their faces – They said, ‘What the hell are you still doing here? They’re killing us in Sheridan Square!’ we ran out and heard yelling and screaming, people were throwing bricks n stones…

Now all five of those friends are gone. They all passed in the AIDS Epidemic. Most straight people gay men and women won’t end up isolated and alone because we socialize. But we’re aging fast, too. And we’ve already lost so many people.”

“When I was a teenager I had to take the bus all the way across town to be around people like me. Now I just go downstairs. This is like a neighborhood. We’ve been waiting for this.” 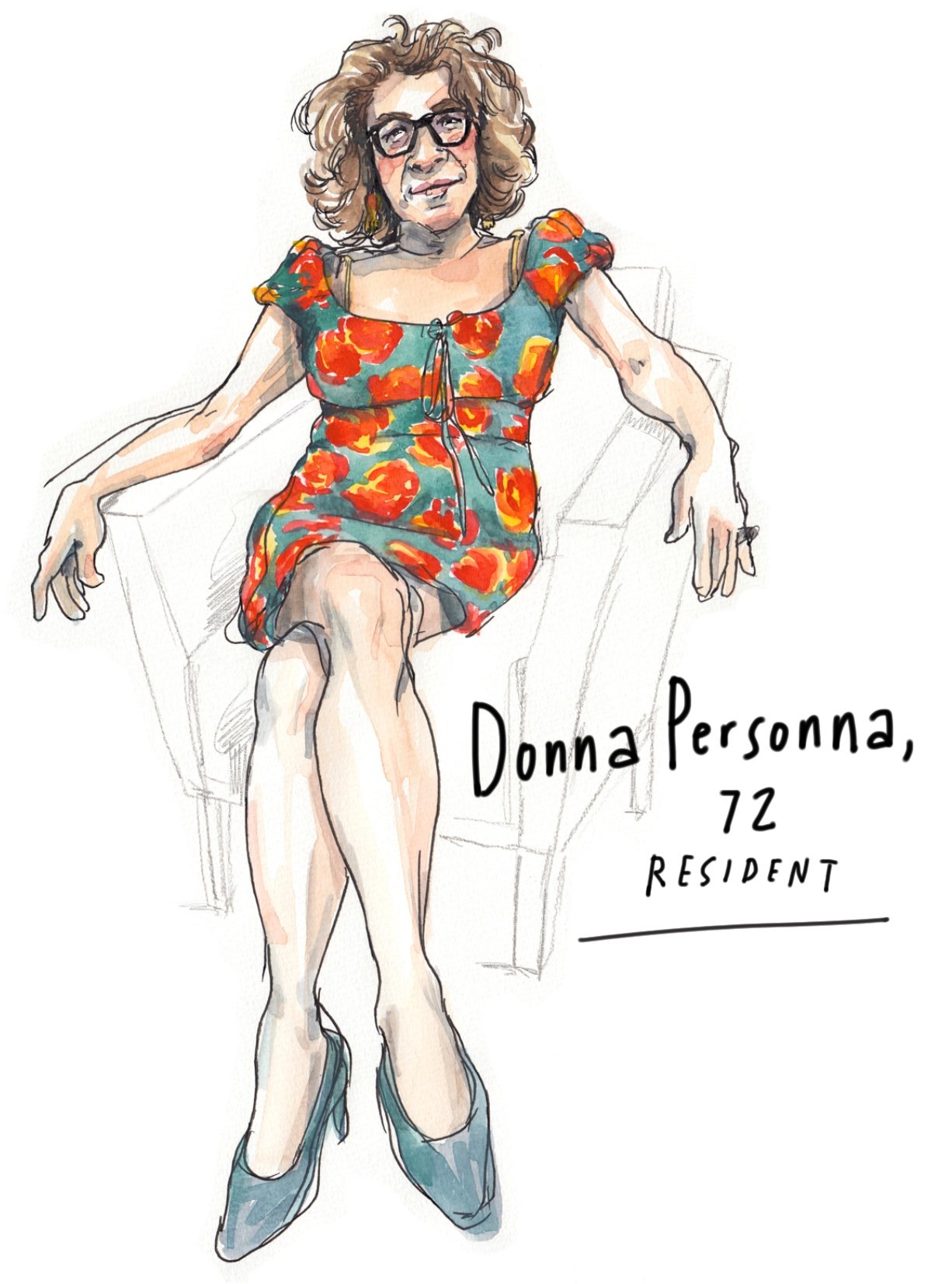 “Many people in the community are alienated from their biological families. So this place putstogether LGBTQ elders with youth and it’s like yes, you ARE a grandparent, and yes, you DO have grandchildren. Your parents might’ve said, ‘Get the hell out of here!’ but a place like this makes it like you haven’t lost anything.”

“LGBTQ seniors have gone through so much… I want to help create a place where I can see myself growing old someday.”