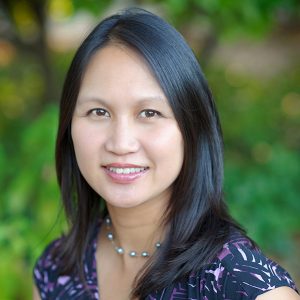 Elaine Uang will be honored with an ATHENA award for her contributions in the Palo Alto community. The Palo Alto Chamber of Commerce recognizes Ms. Uang as a role model in the architectural field and acknowledges her exceptional dedication to serve the community.

“The ATHENA Award Program recognizes and honors the achievements of outstanding professional and business women. It celebrates individuals who strive toward the highest level of accomplishment; women who excel in their chosen field but who also open paths so that others may follow. Since 1982, more than 7,000 award winners from 500 communities in eight countries have been given the nod for their achievements.”